MORDECAI ROSHWALD taught for twenty-five years at the University of Minnesota and held visiting appointments at universities in Israel, England, Canada, and Taiwan./e He has published several books and articles in English and Hebrew. Two of his books and several of his essays have been translated into other languages. 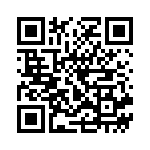