I could not maintain an active interest in this book as I was reading it, even though it seemed interesting when I bought it. The author discusses traditional European views on India, mostly from the ... Leer comentario completo

Ronald Inden is Professor of South Asian History at the University of Chicago. 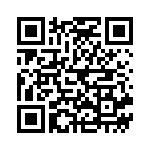