Norman O. Dahl is professor emeritus of Philosophy at the University of Minnesota. 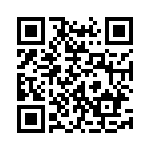