I am not a big fan of post-modernist criticism, in which broad category I would place this, but perhaps it is New Historicism, which I like better. Setting aside a bit of jargon, it really does make ... Leer comentario completo

Rebecca Lemon is Associate Professor of English at the University of Southern California. 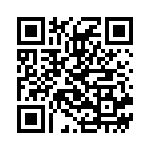