The grandfather of political usage and etymology, Safire started life as a speechwriter in the Nixon Administration, became a columnist with the New York Times-as its resident token conservative-and does a weekly "On Language" column in the NYTimes magazine. Now 80, he's retired fromfull-time column work. 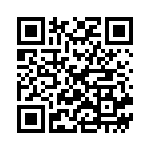