Michael A Bishop is Professor of Philosophy at Florida State University in Tallahassee. 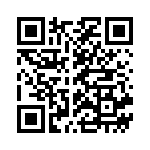