Elizabeth Kraft is a professor of English at the University of Georgia. Among her other books, she is the author of Character and Consciousness in Eighteenth-Century Comic Fiction and coeditor of The Poems of Anna Letitia Barbauld (both Georgia). 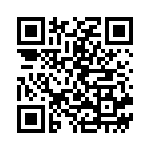