Página 16 - For the time will come when they will not endure sound doctrine ; but after their own lusts shall they heap to themselves teachers, having itching ears ; And they shall turn away their ears from the truth, and shall be turned unto fables.
Aparece en 861 libros desde 1755-2008 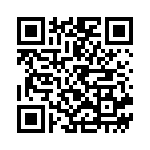